What exactly is metaverse? 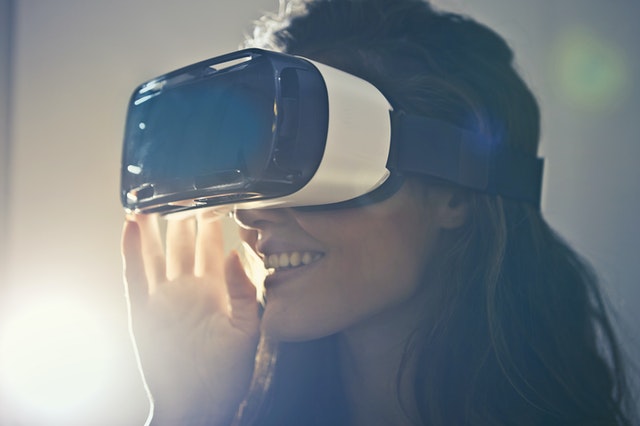 goal
Facebook (or rather: Meta) thinks that our online life has been the same for too long. And more and more people believe it. The Metaverse should change that. However, that means it’s different for everyone. As a rule, the Metaverse is not necessarily the more extreme form of Facebook. It’s just a change in our lives online. It doesn’t have to be related to Facebook. In the book Snow Crash, Neil Stephenson, the man who coined the term, writes about the Metaverse as a fictitious place to reach you over the network. In itself, what Mark Zuckerberg suggests in the Metaverse (or at least what he shared about it) is also a kind of virtual place entered by the Internet. On the other hand, there are already many metaverses. Almost all online games are one. The difference is probably in the goal. You can do anything in the Metaverse, and you will mainly play (or win) in the game.

Metaverse
This is why it really makes the Metaverse so difficult. Too many and difficult to explain. Everything is possible. So it’s no wonder Zuckerberg says he needs to experience it for himself, isn’t done yet, and can do whatever he can think of. Sounds crazy, but in reality the whole internet is a metaphor. Share crazy photos on social media, find information written by someone else about Sea Monkey’s growth, or book online with your doctor.
In Zuckerberg’s eyes, it’s a place where you can actually hang out, which means you’re an avatar. The avatar can talk and move. Again, that’s exactly what we’ve been doing in video games for decades. Meta wants to add virtual worlds and augmented reality to the mix so that he can later pick up things in the virtual world with his physical hands. So, in reality, it’s pretty close to what Spielberg showed in the movie Ready Player One. They all share the same virtual world. A place where you can do anything
I would like to talk more about Zuckerberg’s plans, but he doesn’t reveal himself much. However, many are proposing. For example, what if you change a large company of all kinds from some small metaverse to a large metaverse?
Think about LEGO. What if you could not only build LEGO in a virtual world, but also play the game LEGO in the same virtual world, like LEGO Marvel Super Heroes? You can also buy LEGO and send it to someone (whether virtual or not). Clothing brands will also start working with LEGO and if they can dress up their avatars with Levis x LEGO clothing or H & M LEGO clothing, they will be completely immersed in the Metaverse. At least that’s what we’re mostly imagining in that metaverse right now, but we have to wait and see.

No comments to show.